Based in Noblesville, IN

and  the state of Indiana Vector Sign Solutions in proud to be a Women’s Business Enterprise (WBE) in the state of Indiana.

Vector Sign Solutions based in Hamilton County, Indiana serving Metro Indianapolis, Noblesville IN, Carmel IN, Fishers IN including the state of Indiana,.

Our amazing team provides exceptional support for our broad selection of custom Exterior and Interior Signage for a wide variety of signage for business, commercial and storefronts, non-profit,  community, churches, schools, colleges, public utilities, government, and personal requirements. So if you’re searching for custom business signs near me, then you have found the right sign company!

We are able to provide excellent service helping you enhance your image. This is not only accomplished with professionally designed and fabricated signage but also with a focus on long-term relationships.

The career paths for both Kathy and Mark recently reached their ends. Upon reviewing their backgrounds and skill sets, they decided to venture into a business structure that focused on customer service. This is how they settled on the sign making business. All signs are unique; each sign is serving the specific needs of each client. Client A is attempting to promote something different from client B. The relationship and problem-solving processes are what engage us the most in this new business journey.

As a couple, Kathy and Mark have 5 children between them in the blended structure; though all of the “children” are adults now. Kathy brought 3 to the marriage while Mark brought 2. Kathy and Mark have been married for over 20 years and enjoy traveling together, mostly to historic US locations and expanding their knowledge of wine. 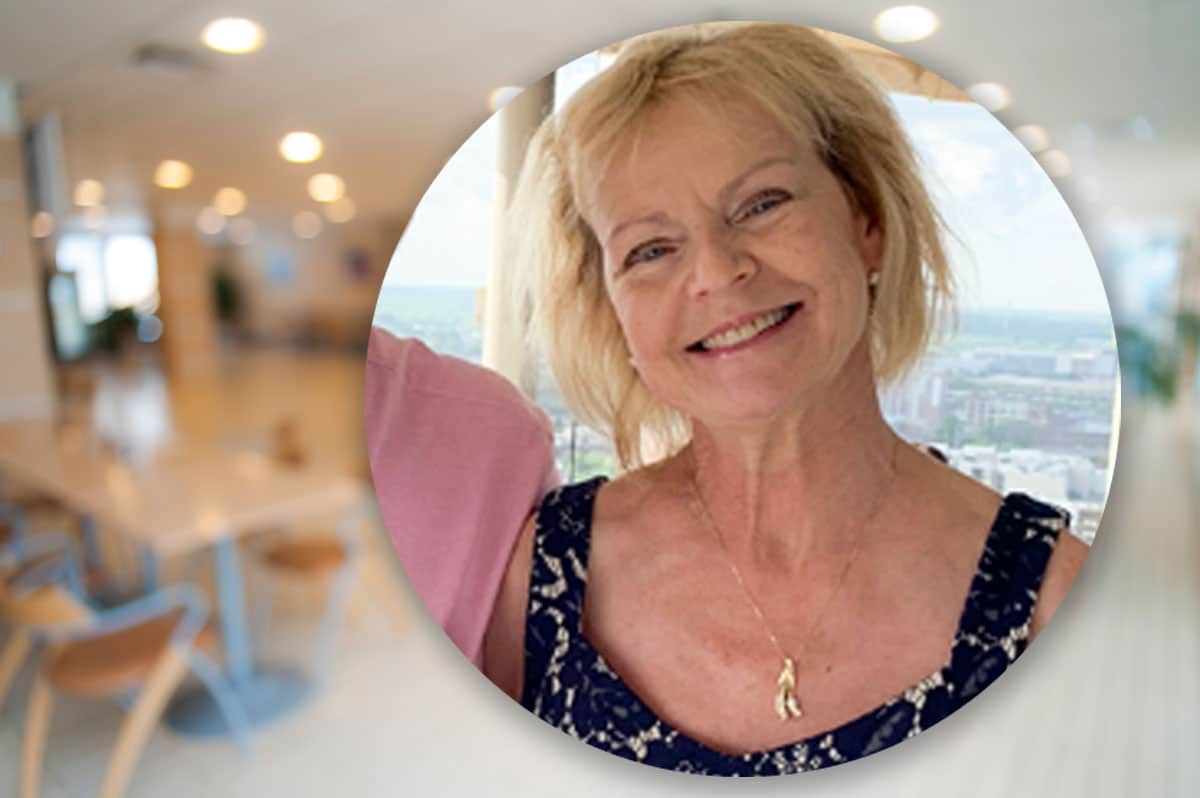 Kathy is a graduate of Purdue University with a degree in Pharmacy. She practiced within a variety of pharmaceutical-industry roles, including long-term care consulting and sales. Kathy is using the customer service attributes refined during these roles to help her focus properly as majority owner of this sign making business.

She grew up in northwest Indiana. During her youth, she learned hard work and the value of family from her parents. It was from these values that Kathy studied hard. She worked hard to be an exchange student to Germany while in high school and then at Purdue when obtaining her Pharmacy degree.

Kathy practiced a variety of pharmaceutical-industy roles, including consulting and sales.  From these roles, she possesses numerous customer service attributes that are key to focus properly as majority owner of this sign making business. As a relatable attribute, Kathy was also interested in only maintaining the necessary medication for a patient and not just maintaining what is best for the dispensing company. Additional, from her sales history, Kathy is eager to enter any establishment and say “hi” to whomever she meets.

In her free time, Kathy enjoys gardening, fitness classes, and volunteering in her parish community. She is also known to dance when one of her favorite songs is aired on the radio or stereo. 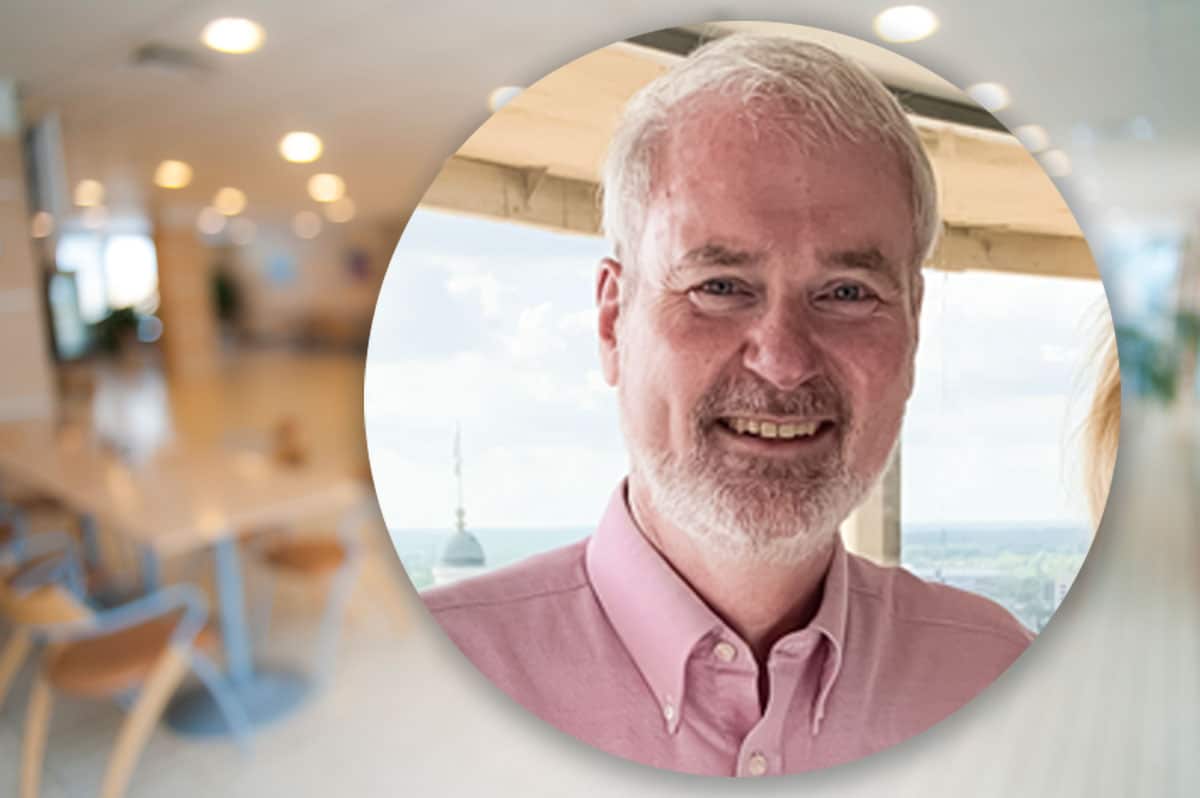 Mark has used his electrical engineering degree from Rose-Hulman and Master of Management degree from Northwestern University to obtain 25 years of experience in the semiconductor industry providing technical customer support. In this capacity, he obtained the status of Member of the Technical Staff; thus confirming his skills in problem solving and critical thinking. Mark is bringing this skill set to the sign making business; helping Kathy make this a successful business venture by helping customer solve their signage needs.

Mark’s heritage is from the suburbs of Chicago but has been a solid fixture in Indiana for 25 years. His initial adventure into Indiana goes back to his college days at Rose-Hulman Institute of Technology, where he received a Bachelor of Science degree in Electrical Engineering along with a minor in History. His first career positions were in design engineering, including a stint writing circuit specifications for engine controls at Delco Electronics in Kokomo. Subsequently, he moved to a smaller company at which he developed the first microcomputer-based product for that company.

Mark’s shift to customer support began with a Master of Management (MBA) degree from Northwestern University. From there, he sought out and obtained marketing roles at a couple of companies before becoming fully entrenched in a Field Support role at a major semiconductor manufacturer. Within this role, Mark played a lead role directly interfacing with customers concerning any aspect of the product process for his department.  This included international travel and worldwide customer interactions.

In his spare time, Mark enjoys being a long-term adult Scouting volunteer, which has been temporarily on hold to focus on starting up Vector Sign Solutions. During his term, he was a major adult presence during three high-adventure trips with youths.

He is still very active in his Fraternity, having served multiple volunteer roles over his years both at the local chapter level as well as the National level. He has also served on his local home owners association. We offer a complete end to end solution to your signage needs, high quality products and excellent customer service. We provide custom business signs near me including Noblesville IN, Carmel IN, Fishers IN and metro Indianapolis, Indiana.

Vector Sign Solutions provides enterprise-class, professional signage services with an individual approach to each and every customer.